The health of Humans and Animals is closely related 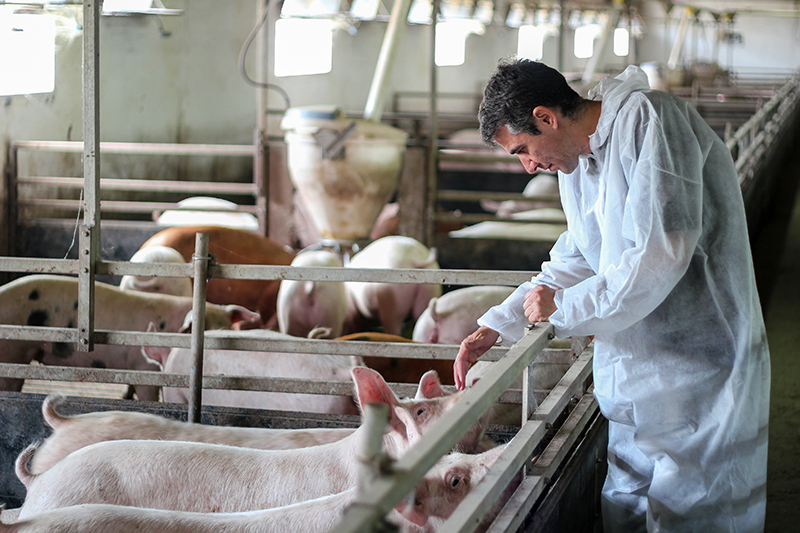 News that the deadly African swine fever has reached Western Europe has put a renewed focus on the importance of animal health research.

Scientists, like those at Pirbright University, are working to deliver a vaccine that can prevent the disease which only affects pigs, and we hope it will spur greater public investment in animal medicine.

And it’s not only animals that could benefit from such work. We have seen in the past how research that initially set out to tackle diseases in animals has helped, for example, to prevent cancer in people.

As a professional with more than 20 years’ experience in veterinary medicine, I see this interconnectivity as a tremendous opportunity for both medical and veterinary research to maximise their impact.

We have seen some of our greatest advances take place when veterinary and human medicine has converged, and this is the way medicine should be practised.

Doctors should more often seek the advice of vets and animal experts, and vice versa because the health of animals and people are intrinsically linked. Six out of 10 infectious diseases in people are zoonotic, meaning they can be transmitted between humans and animals.

Beyond infections, the biological similarities between people and animals mean we also share many medical conditions such as heart disease and cancer, and we can reasonably assume that treatments that are safe for animals are likely to be safe for people as well.

The intersection between human and animal medicine is called zoobiquity, and combines the knowledge of evolutionary biology with veterinary science and human medicine. But it’s also known as One Health because it reflects the principle that the health of animals and humans and the environment are all inter-related.

This is part of an article written by Rick Clayton for The Telegraph. The full article can be viewed here